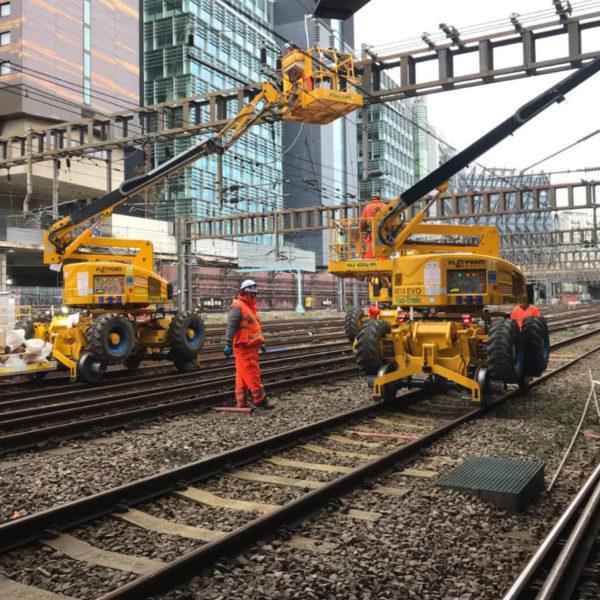 The project introduced new motorised switches between London Paddington and Stockley Bridge to facilitate safer faster isolations of the overhead line equipment in the area.

Prior to the works taking place the provision of isolations was a slow and hazardous process for the isolation team with line blocks being required to gain access to a number of the OLE switches.

On many occasions the line block may not be available for various reasons meaning isolations could not be provided and planned works cancelled. The scope was to upgrade and enhance existing
switches where possible and to replace any others entirely. This upgrade would take this section of line up to the standard of the new electrification on the Great Western beyond Milepost 12 ¼.

Christmas Blockade 2019
All works to 13 Morris Line Switches including electrical testing and section proving from 10 MP (Hayes) to 12 MP (Stockley). The works also included the installation of a new switched overlap.

January – November 2020
Works through this period were delivered utilising weekend and midweek access to complete works to 18 Morris Line Switches including all electrical testing and section proving from 5MP (Ealing) to 10 MP (Hayes).

Christmas Blockade 2020
An extremely challenging scope to deliver works at the approach to London Paddington Station. A new switched overlap was installed along with works to 6 Morris Line Switches and 5 Driescher Switches from 0 MP (Paddington) to 2 MP (Westbourne Park). 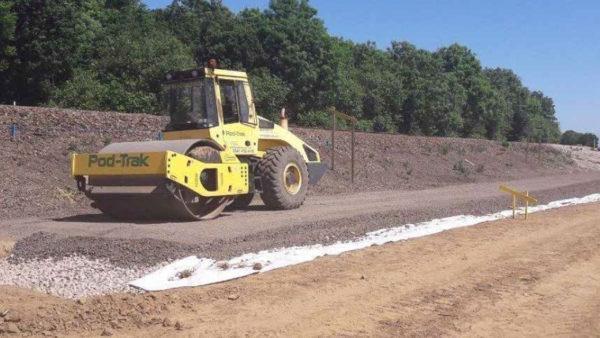 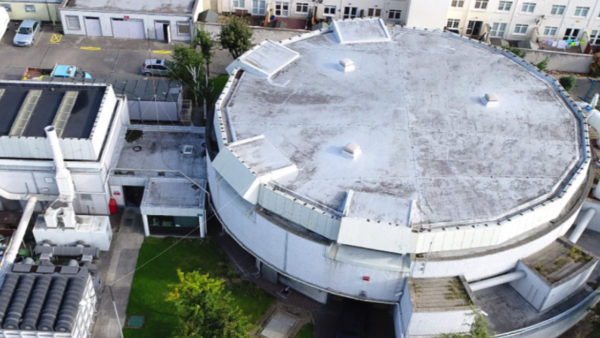 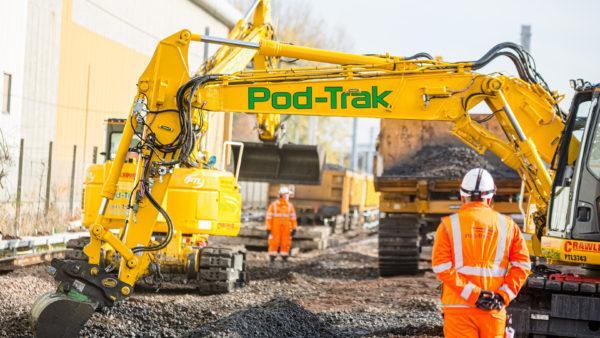