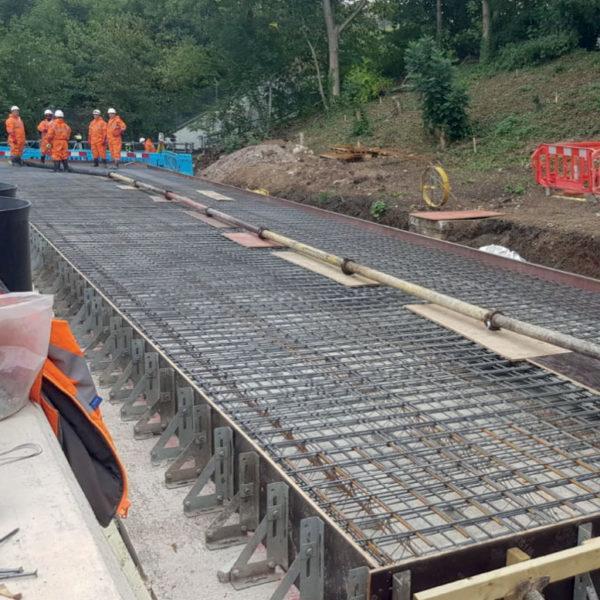 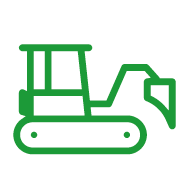 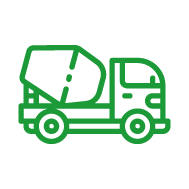 Concrete base installation, including large scale formwork and reinforcement 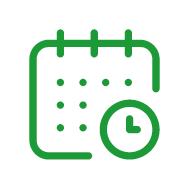 This project consisted of the construction of a new Signal Equipment Room (SER) base at Rickmansworth as part of the London Underground/TFL 4 Line Modernisation scheme in North West London.

With close collaboration between Pod-Trak, SSE and TfL, the civil engineering scope was completed and delivered one month ahead of the planned completion.

The project received a Beacon award from London Underground for its outstanding performance and commitment to excellent Health, Safety and Quality. This was a great reflection on how both the Pod-Trak and SSE team managed the site. 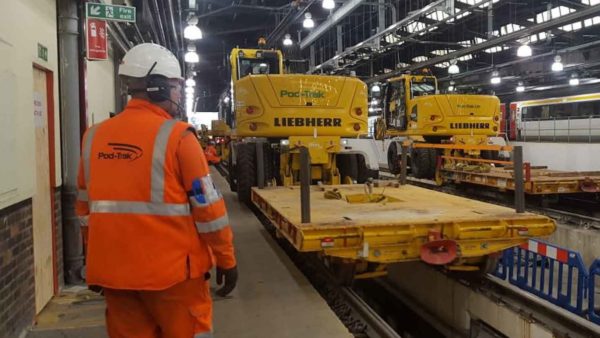 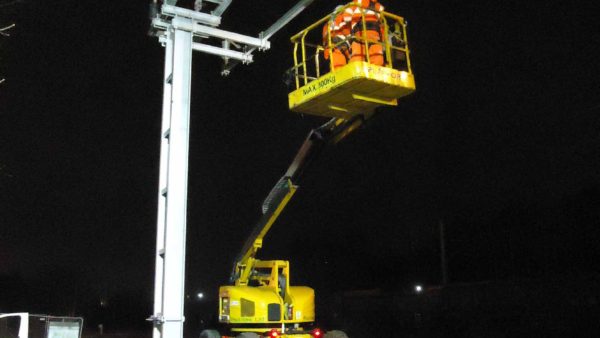 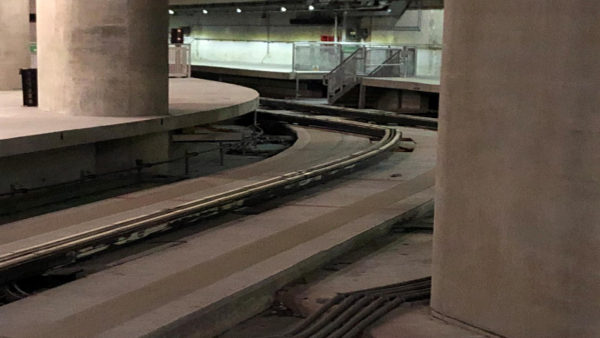