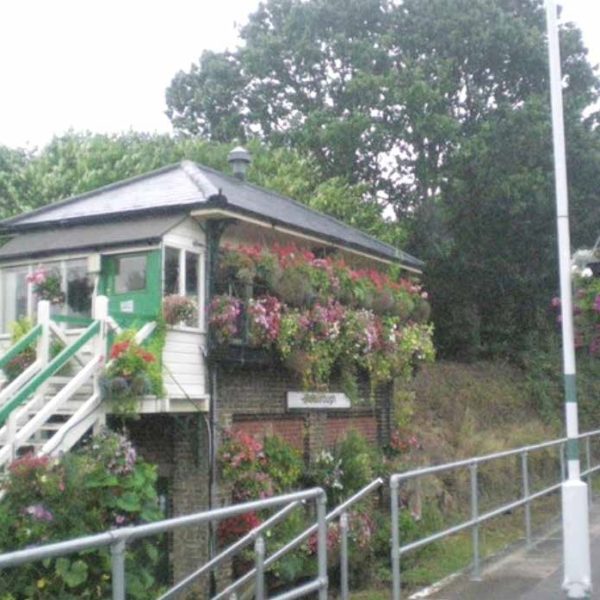 Pod-Trak was contracted to supply and install all the ETE associated to the Arun Valley re-signalling project.

The Arun Valley re-signalling project was an 18-mile upgrade of the ageing signalling system which even included the almost extinct semaphore signals.

To facilitate the upgrade various aspects of the ETE configuration required modification and/or renewal.

The works included extensive negative bonding enhancements, replacement and alterations. This would include upgrading and bringing the existing DC 150sqmm and 240sqmm aluminium Sub-station and TP
Hut negative return cables up to standard by replacing them with 800sqmm Aluminium cables.

New signals were installed and commissioned throughout the project. Most of these signals were situated adjacent to the conductor rail. At each of these locations doubled timber guardboarding would have to be installed protecting the signal phone user and NwrR teams undertaking maintenance.

The 18-mile site had to be commissioned in 1 x 52 hour possession, although many of the bonds were pre-installed and “Bagged and Tagged” the task had to be planned in a military style with precise timing.

All above works were installed to programme, design specification and budget. 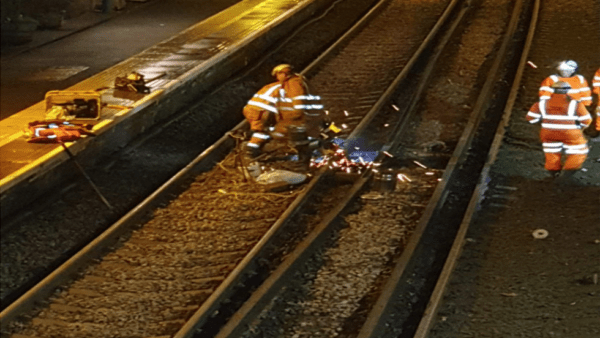 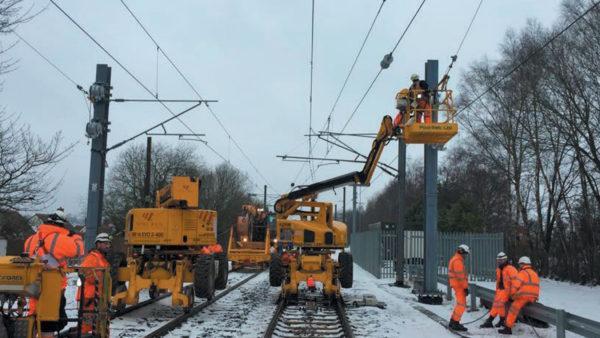 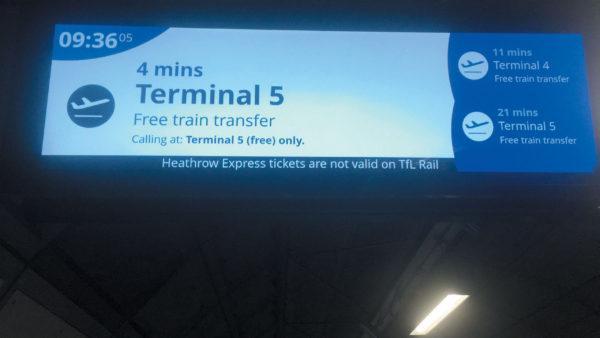