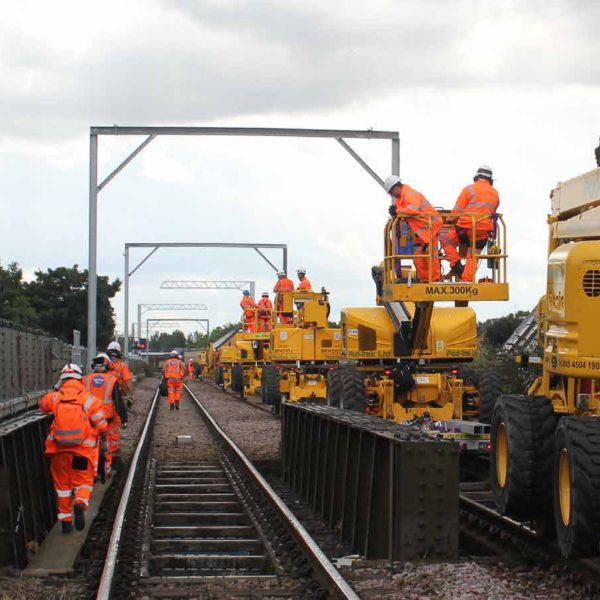 The GOB electrification uses Series 2 and Furrer+Frey OLE equipment, however the route interfaced with UK1 and OLEMI equipment ranges. Working with a broad range of equipment requires experienced and adaptable staff, which Pod-Trak were able to provide.

The scope consisted of new OLE installation, including main steel, small part steel, wiring, switching, bonding and final registration. All works were fully assured by our construction and engineering teams backed up by signed quality check sheets and ITPs. All construction activities were completed through blockades and weekend possessions, which required careful and considered planning to ensure safe and efficient delivery. On completion of the construction and assurance activities, the route was panned with Pod-Trak’s plant as final confirmation that the OLE was fit for the passage of electric trains.

Prior to our mobilisation, the project had been running for two years and had been criticised by the media as another delayed electrification programme. Following the Balfour Beatty and Pod-Trak mobilisation in summer 2017 and an intense period of site activity the project was successfully energised during the Christmas 2017 blockade. This was shortly followed by the pantograph ready milestone achieved in early in January 2018. 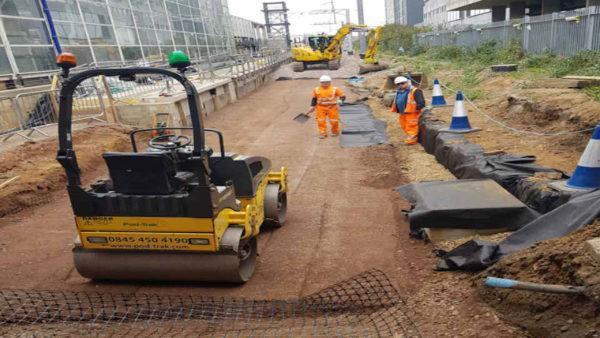 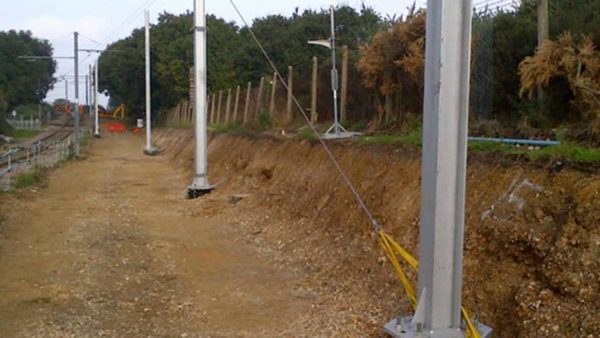 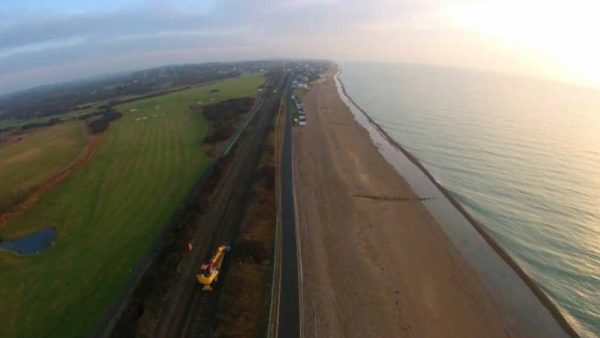