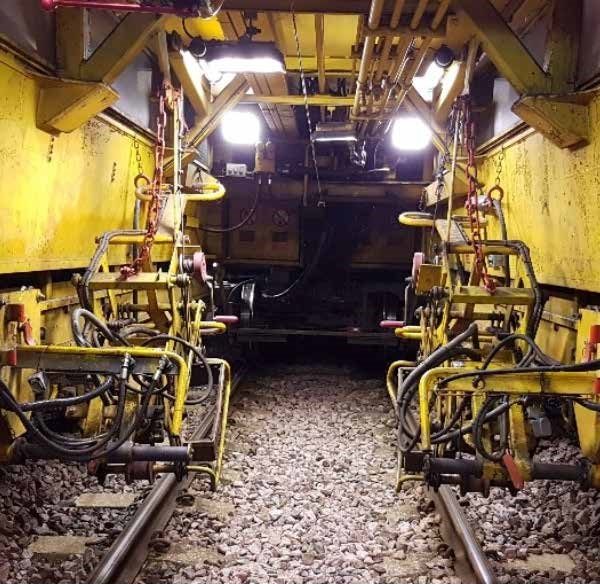 Pod-Trak was contracted to undertake all the ETE works associated to the High Output TRS & Ballast Cleaner footprint.

Network Rail‘s High Output are an extremely dedicated team where time is of the essence. Renewing up to 700m of track with the Track Renewal System (TRS) machine and/or Ballast Cleaner (BC) within as little as a 6-hour mid-week possession maintaining a high level of quality and safety.

The ETE Divisions scope of work was to comprehensively prep each site prior to the core works. This would include upgrading non-compliant ETE such as sub-standard DC jumper cables, negative bonding and advance plates, sub-station feeds and hook switches. The conductor rail would be inspected, any old welds would be either cut out and re-welded or fish plated until post renewal. The core works demanded a military style approach by the ETE team. The existing ETE had to be removed and stored as quickly as it was safely possible in readiness for re-installation. This would include conductor rail and insulator removal, DC negative and positive cable disconnections, guard boarding and shrouding.

Once the TRS and/or BC had completed its programme the Dynamic Track Stabilisation (DTS) would prep the new track prior to tamping the DTS exerts a vertical downward force on the track, while also vibrating it side to side.

This helps to settle the ballast and increases track stability. Following behind the tamper the ETE teams would install the new insulator pots to the sleeper ends and assist the RRVs in relocating
the recovered conductor rail while gauging it for correct height and lateral position. The associated DC positive and negative cabling would be reconnected and tested as per the approved ITP torque
and Ductor low resistance tested. All connections would be cross-checked with the disconnection form and verified prior to energisation.

Pod-Trak supplied all the distribution staff (Level As) for Sub-Station Rack Outs. This omitted the need for strapmen which gained valuable time at the start and end of the possessions.

All above works were installed to programme, specification and budget. 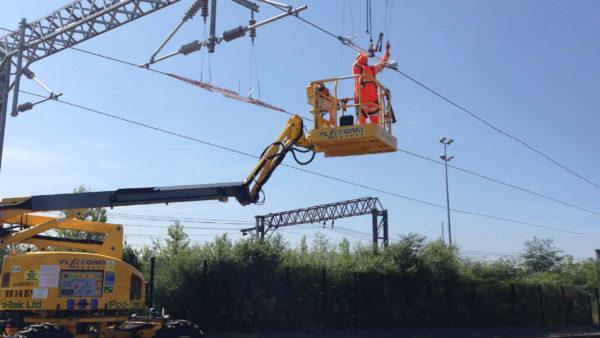 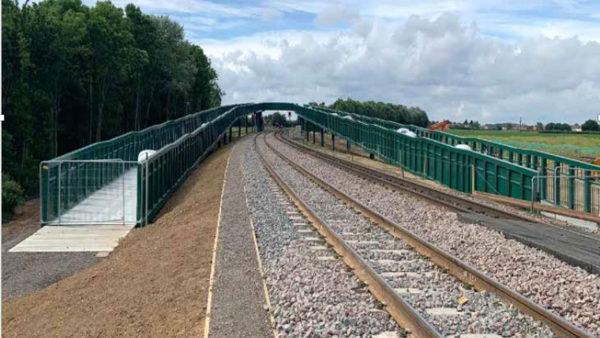 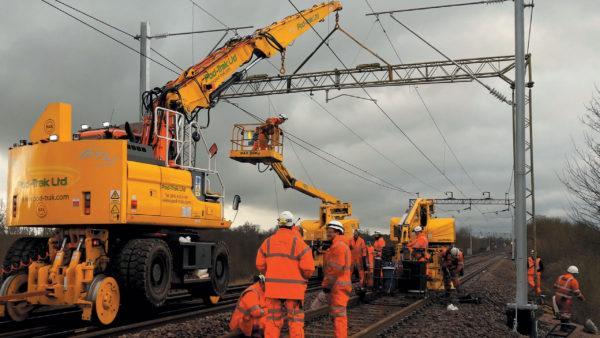