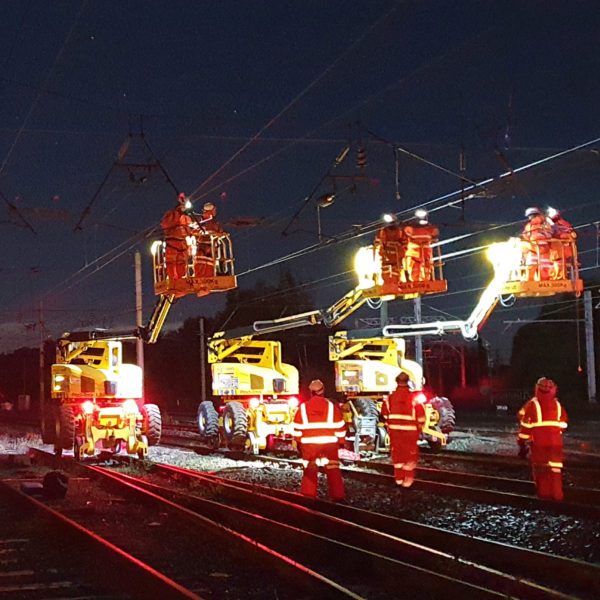 As part of the Wigan Springs Branch Depot remodelling project, Pod-Trak carried out enabling works at the depot entry to allow the depot to be constructed without affecting the mainlines. This was required due to the complexity of the points and crossovers along with the OLE termination structures.

Due to the complexity of the works and proximity to the main lines they were staged over a number of weekend possessions. All materials management and build-up was completed midweek between the possessions.

Following the successful completion of the works, the client was able to commence their electrification of the depot. 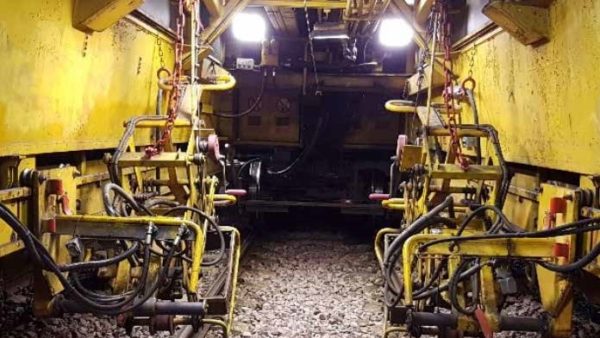 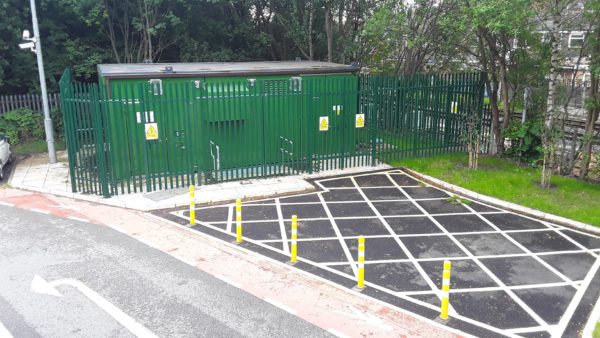 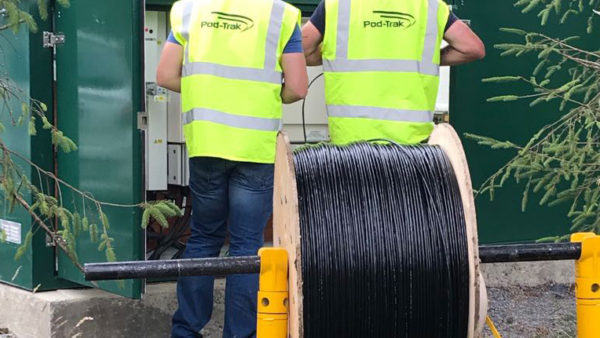