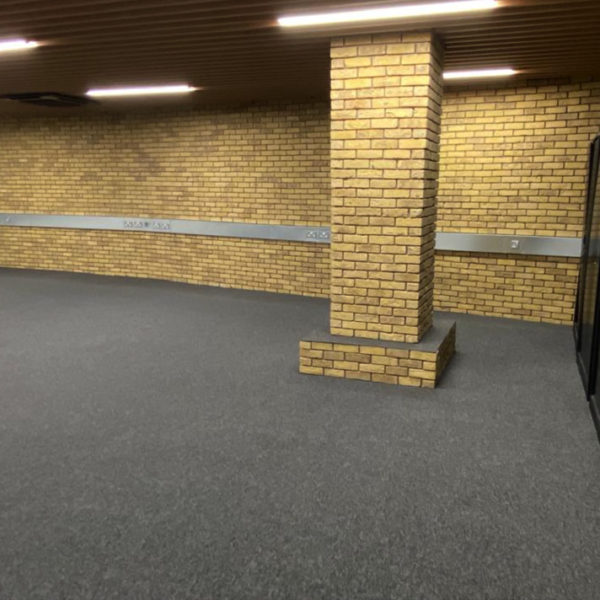 Pod-Trak was approached by Heathrow Airport (HAL) Rail Ltd to carry out works on 3 phases of refurbishment of existing areas within the office space.

The initial stage was to appoint Pod-Trak as Principal designer. We initially provided concept BIM Models of the new layout for agreement followed by a full, build and Comms,M and E design.

Meeting Room
A void area was identified by HAL Rail to house a new large meeting room which could be split into 2 smaller meeting rooms if required.

PTL constructed external walls with fire rated windows and doors then proceeded to fit out meeting rooms by installing new power, data/AV including new containment above ceiling level. Air-conditioning and airflow units were then installed along with and acoustic bulkhead for folding partition, prior to new open cell ceiling being installed. Fire damping systems were installed and integrated with Heathrow systems.

New wall covering and flooring along with Folding partition wall completed the scope on this phase.

Kitchen Break Room
The existing kitchen break room was in need of a full upgrade. PTL were asked to create a nice environment for breaks by installing an updated Kitchen. Existing column was encased in a false wall to hide and a new “L” shaped kitchen including a dishwasher, American style fridge and “Zip” tap for hot water. New power sockets were installed before and industrial effect mesh ceiling and lighting was installed. New wall coverings and skirting was installed

Engineering Office
Pod-Trak was asked to create a new office environment using existing office space located in HAL Rail engineering offices. The offices were a tired, functional workspace. New bespoke ceilings
and flooring were installed along with new power and power/data containment and full decoration of walls and above new ceiling. One of our design inputs was to create a new brick effect wall to be installed over existing concrete wall. This was achieved by using “Brick slips” which are brick faces stuck to wall using adhesive. The air conditioning was upgraded and air flow introduced into the office (which is 4 floors below ground). Works were carried out to minimise disruption to the working teams and the fully commissioned new systems were handed over in late May- ready for the new bespoke furniture to be fitted.

The project has significant project issues with method of delivery and access being 4 floors below ground and Pod-Trak design team ensured the entire installation was compliant with Section 12 fire regulations. Upon completion- the project was introduced into the Heathrow Asset Management system. 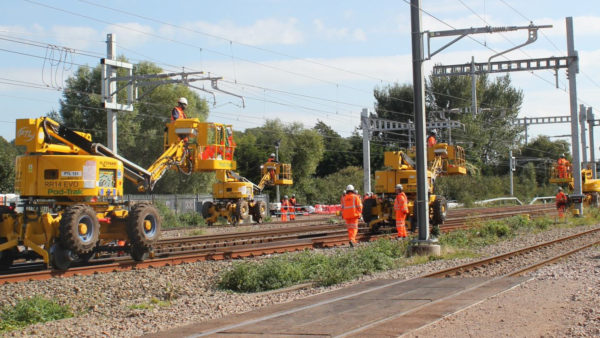 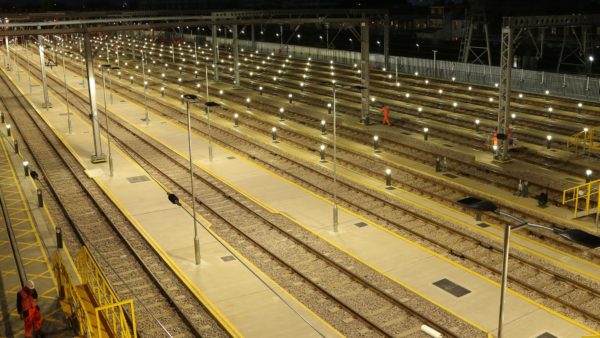 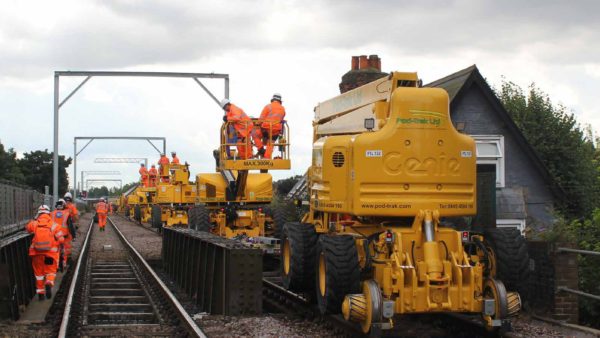