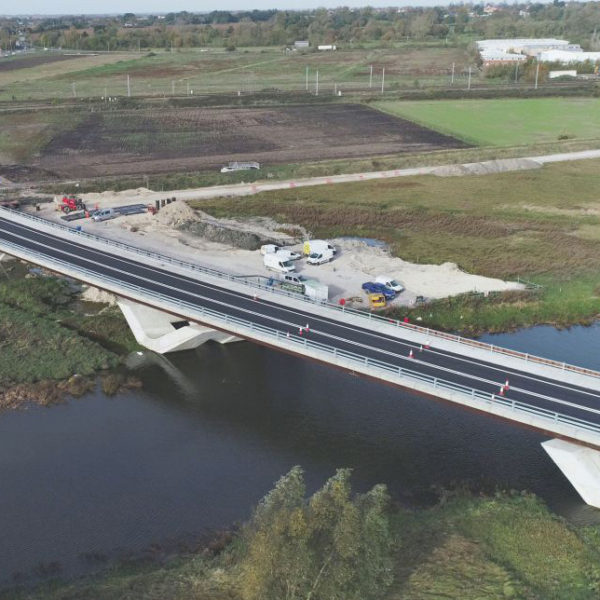 A new road was built to bypass Ely town centre by connecting the A142 at Angel Drove to the A10 Stuntney Causeway. The route of the new bridge crosses over a river and flood plain, the Bethnal Green to Kings Lynn Railway and the Soham Branch railway lines.

The Bethnal Green to Kings Lynn lines are electrified with 25kV AC OLE. Due to the proposed soffit height of the new bridge, modification of the OLE was required by Pod-Trak in order to maintain suitable electrical clearances.

The existing OLE was Mark 3B Simple Auto Tensioned equipment. Headspan structures are predominantly used for support and registration. Un-insulated overlaps were located directly beneath the proposed bridge location on the Up Main and Down Main lines. Existing contact wire heights were greater than nominal height of 4.7m due to a level crossing previously located in the vicinity.

The Lloyds & Martin private level crossing was previously located at 69m 54ch on the BGK lines. This level crossing had recently been removed but OLE wire heights remained higher than normal. Pod-Trak designed and installed the new OLE formation and re-profiling.

Access to the site was agreed with a local landowner and all areas used were left in as good if not better condition than before. 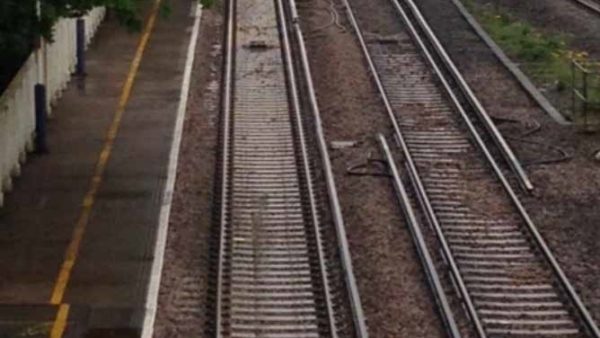