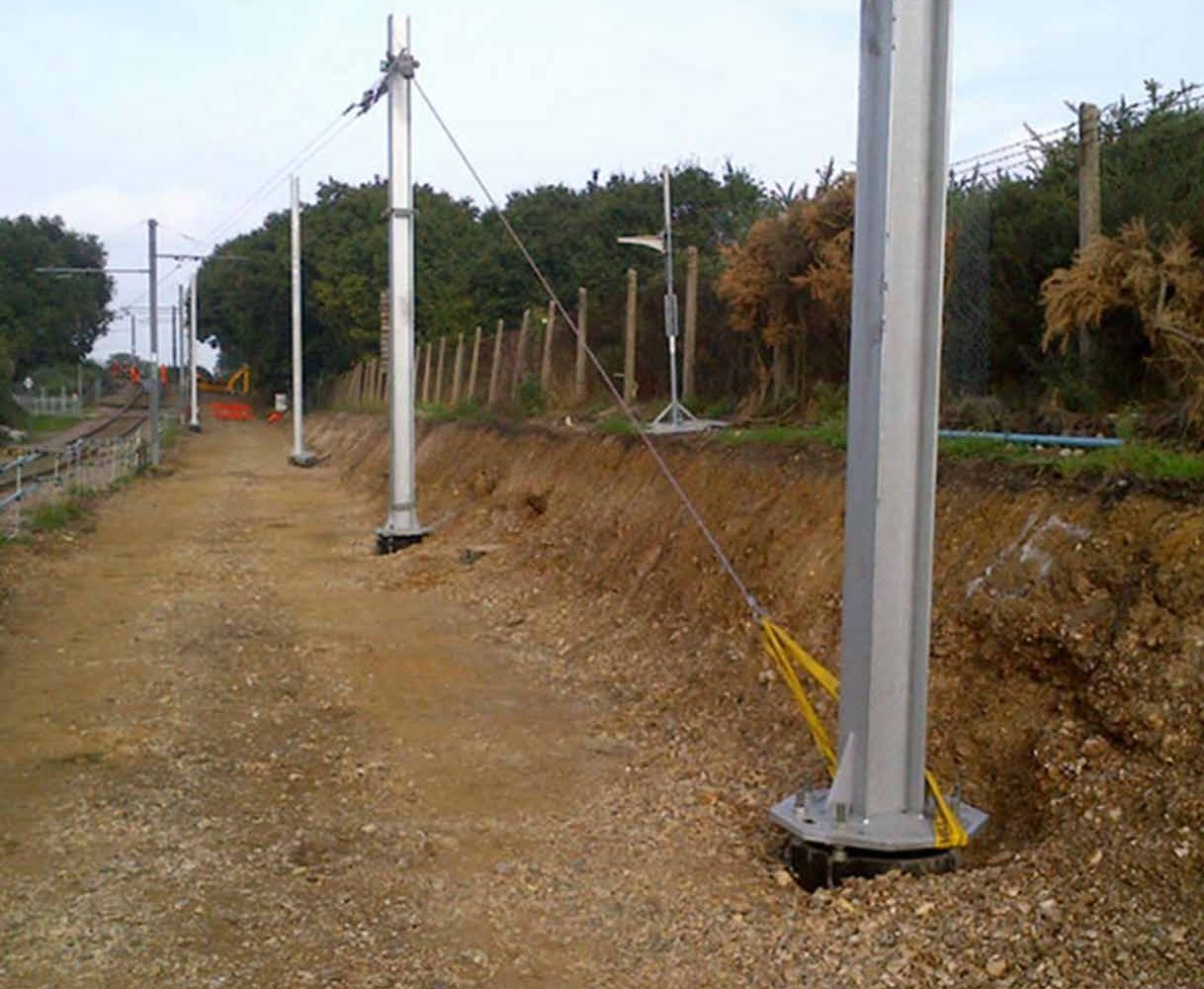 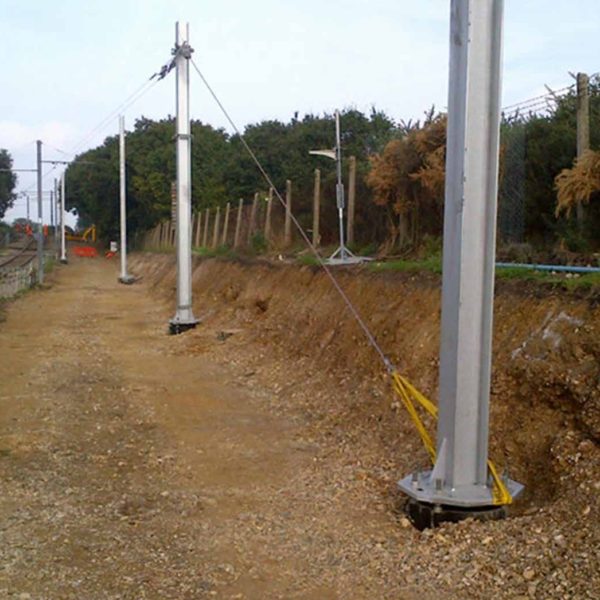 The line was previously a single line which was being upgraded to a twin tracked system. At Wimbledon Station the existing platform was extended to allow two trams to be stabled on the platform, and a new second platform to be built with an extended line.

At Wimbledon Station the works included the removal of redundant OLE structures and wire, the installation of 7 new OLE structures, 200m of new twin contact, new switches and section prove the new lines.

This project was driven by a very tight programme to allow commissioning and handover of the new system. All works were planned and delivered within the timescales required, and were successfully handed over after meeting the client’s technical requirements. 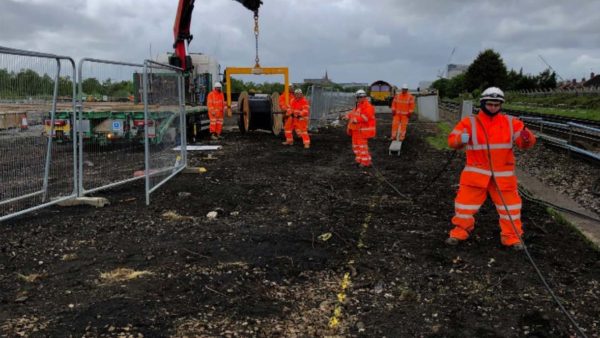 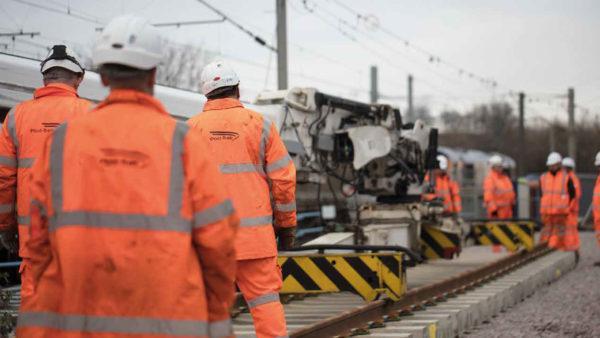